#TBH: My Boss Said I Begged Him To Sleep With Me

At first, I thought I was walking into an Ad Agency that was making magic and the company culture seemed normal and actually nice, unlike the horror stories you’d hear in top companies in this country. Only for me to realize 6 months in that everybody here dey ment.

From team leads asking people to pick up laundry to colleagues knacking each other, even the married ones o. In the middle of all of this, I told myself I’ll mind my business and just keep doing my work. This seemed like a good plan but now, i feel like a clown cause I’ve been dragged into some mess with my boss.

I remember the first time I met him, he talked about how passionate he is about helping Gen Zs reach their full potential. He didn’t feed into the stereotypes about us online, so 22 year old me was optimistic about working with him. He often called me into his office to ask about my wellbeing, and offer advice.

It was weird at first cause I’m a babe and men in Nigeria are mad but he seemed genuine. I even wondered how such a nice man led a company filled with toxic people but he doesn’t really come in as much, so the person overseeing things probably feeds him lies…this is what i told myself sha.

Anyway, my admiration for my boss died two months ago. I’m speaking out now because I don’t want to enter 2023 feeling like this. Our team went for a media conference one weekend, and we were all lodged in a resort, including my boss. On the first night, he invited me to have dinner with him to discuss my growth so far and ask about my wellbeing like he does.

I didn’t refuse because like I said he never gave me pervert vibes, and it was in the restaurant there not a room. We had dinner and talked but I woke up the next morning in his shirt on a sofa in his room.

I started crying cause i couldn’t remember anything other than eating pasta and answering questions on my KPIs the night before. When I asked him what happened, he said i seduced him and begged him to have sex with me.

Me? I can’t stand older men, I joke about wanting a sugar daddy but I’ve never been the type to do it. He kept insisting that I initiated everything and he gave in because he was attracted to me.

I spent the rest of that weekend feeling like a mad person, I’ve told my best friend and he’s insisting I expose him and quit. But i need this job and money badly, i’m an orphan squatting with a family friend who treats me like shi*

What should I do?

Should I tell my babe so we can spice things up or just keep quiet?

Do you have a similar dilemma to share? Send an email to tobehonestwithcnb@gmail.com to be featured on #TBH 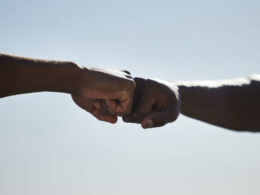 #TBH: My Jealousy Is About To Break 12 Years of Brotherhood 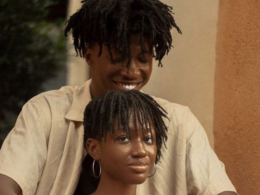 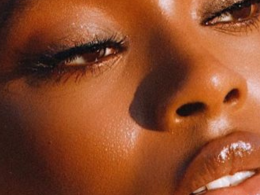 #TBH: I’m In Love With My Sister’s Fiancé 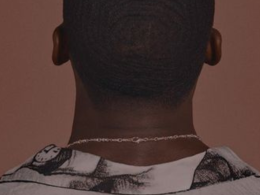