The prospect of connecting Africa’s 55 countries and over one billion people via better road and rail networks has often run into the challenge of raising the billions of dollars needed to turn a decades-old vision into reality.

While the investment in building and maintaining intra-country road networks has been slow in coming, connecting Africa via the internet has lately made more progress. Recently, French telecom giant Orange struck a deal to invest in the West Africa-based Main One Cable company, whose landing stations are in Nigeria, Ghana and Portugal. It will enable Main One to extend its  7,000-kilometer system to Dakar, Senegal and Abidjan, Côte d’Ivoire by mid-2019.

Liquid Telecom, a unit of Zimbabwe’s Econet Wireless, has confirmed financing and partnerships to expand its system over 60,000 kilometers from Cape Town through all southern, central, and eastern African countries up to the Sudan-Egypt border. This is the other Cape to Cairo.

But what happens when these cable systems open for business? Remember internet access still has to be bought, packaged and resold to consumers via local telecom operators. Mobile networks are the dominant providers of internet access in Africa. On the ground, the reality is African countries have the world’s most expensive internet access, according to a study by the Alliance for Affordable Internet. Few African countries come close to the UN Broadband Commission’s target that a gigabyte of data should not cost more than 2% of average monthly income.

As we’ve noted, it’s a problem for many developing countries, but it’s particularly acute in Africa. One reason for this is a lack of meaningful competition in some countries, particularly smaller African economies that struggle to support more than a couple of network operators. Research by Ecobank showed the average cost of buying 1GB of data in countries with two or fewer operators is more than twice than in countries with four or more.

Competition is key, and it should not be measured simply by the number of operators. For example if a country with three or four operators is dominated by a dominant player with say 70% share (Hello? Kenya?), it’s what economists refer to as a market being too concentrated.
Building out infrastructure is undoubtedly a positive step in Africa’s development, but so is a functioning,  competitive marketplace that will be able to deliver the best economic outcomes for citizens. 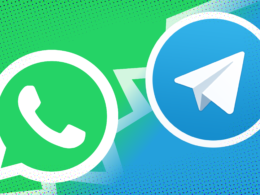 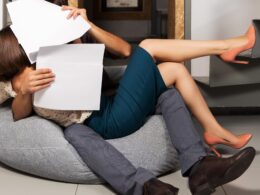 First things first… Principles to Remember Do: Know the many risks of getting involved with someone at work…
bychatsandbanter 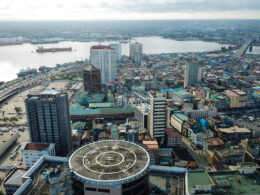 SHOULD I START A BUSINESS IN NIGERIA?

“Olamilekan, do you think I should start a business here in Nigeria?” Someone sent this message to me…
bychatsandbanter 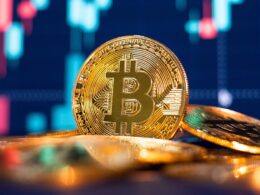 Ever since the emergence and success of Bitcoin, the first cryptocurrency to effectively utilize Blockchain Technology, there has…
byOlamilekan Olajubu